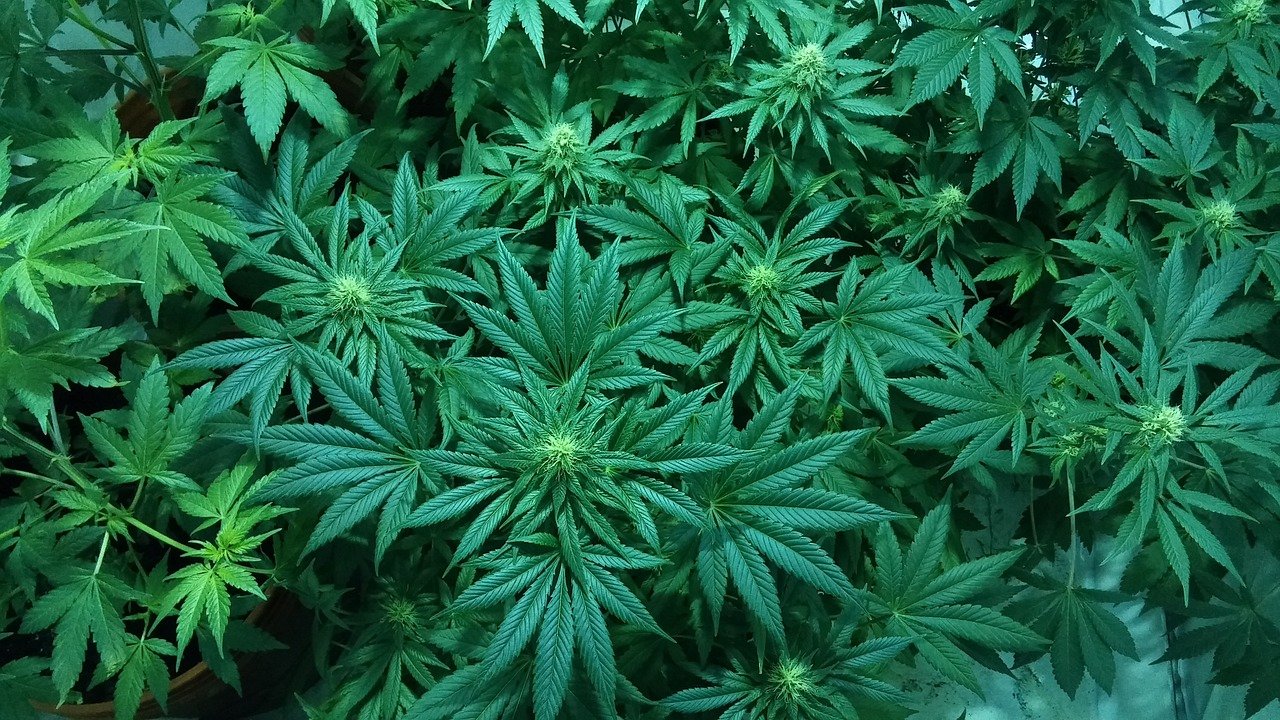 A study by researchers from The Ohio State University College of Medicine and The Ohio State University Wexner Medical Centre had revealed that youths experiencing mood disorders and use marijuana are at high risk of death or self-harm. The findings published the JAMA Pediatrics indicate that this population is at risk of homicide and death through unintentional overdose.

Young adults at risk of marijuana use disorder

Cynthia Fontanella, the study’s lead author said cannabis addiction and use is widespread among young adults and youth with mood disorders. She said that the relationship between the behavior with suicide, self-harm, and increased mortality risk is unclear for the vulnerable population. Fontanella indicated that there is a need to consider the study findings as states move to legalize recreational and medical marijuana, which have been linked with growing marijuana use disorder.

Fontanella who is an associate professor in the psychiatry and behavioral health department at Ohio State collaborated with Ohio State Wexner Centre and Ohio State bioinformatics department researchers. She also worked with researchers at the Rockefeller Neuroscience Institute at West Virginia University and Abigail Wexner Research Institute at Nationwide Children’s Hospital.

Marijuana use disorder a risk to individuals with mood disorders

The research team reviewed Medicaid claims in Ohio connected with death certificate data. They analyzed around 204,780 youths between 10 and 24 years diagnosed with mood disorders between 2010 and 2017. They followed the subjects for up to a year after the initial claim until death, self-harm event, or end of enrolment. The study looked for doctor-diagnosed marijuana use disorder and evaluated non-fatal self-0harm, unintentional overdose, homicide, car crashes, and death by suicide to create a correlation between the marijuana use disorder and the events.

Results indicated that marijuana use disorder was prevalent in 10% of the subjects with mood disorders. Interestingly it was more related to the black race, male sex, older age, bipolar and other mood disorders, previous mental health service use, and self-harm history. Fontanella said that they found that marijuana use disorder was related to self-harm which included homicide and death by unintentional overdose.