Your Body’s Response To Diabetes Therapy Metformin Will Depend On Age, Researchers Say 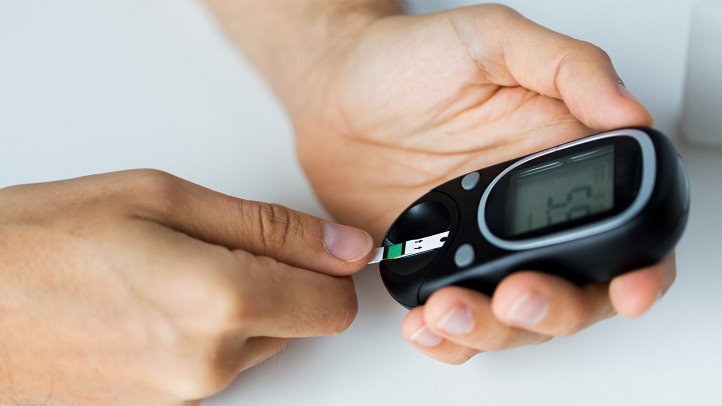 Diabetes patients have various therapeutic options from which they can choose, and some might be more efficient than others. Metformin is among the most common treatments for the health condition, particularly for type 2 diabetes. Scientists continue to research the drug, and the latest findings shed light on how the treatment might yield different results depending on the patient’s age.

Leibniz Institute on Aging researchers in Germany made exciting discoveries about Metformin. They found that the drug increases the lifespan of non-diabetic animals while they are young. Young nematodes have a higher lifespan courtesy of Metformin, but the same treatment causes toxic deleterious metabolic in older animals. Mitochondrial dysfunctions in older animals are responsible for eliminating the treatment’s benefits.

The research findings indicate that Metformin’s benefits outside diabetes diminish with age. The findings might also give an insight into how diabetes treatments such as Metformin affect diabetes patients, especially the older generation. It also explains why seniors are more susceptible to diabetes, dementia, heart disease, and cancer.

Metformin increases resistance to some diseases.

Researchers found that Metformin can potentially reduce the risk of illnesses in humans, such as cardiovascular diseases. Mice studies have also demonstrated its ability to delay aging-related illnesses, and it helps to prolong life. The findings encouraged the American Federation for Aging Research (AFAR) to conduct clinical testing in non-diabetic adult humans to determine if Metformin’s life-prolonging effects will hold.

The scientists used human primary cells and nematode C. elegans to determine how non-diabetic young and old subjects respond to Metformin, thus eliminating the need to use human subjects. The study findings are available in the Nature Metabolism journal.

Metformin boosts insulin’s effect in the body, which in turn controls blood glucose levels. The treatment’s positive benefits on aging and disease resistance are observed when the treatment is used while the subject is young, but the benefits diminish as the subject grows older. The adverse effects on older cells result from the inability of older cells to adapt to metabolic stresses compared to younger cells. Metformin use at an advanced age also causes reduced ATP production, which in turn causes cell death.