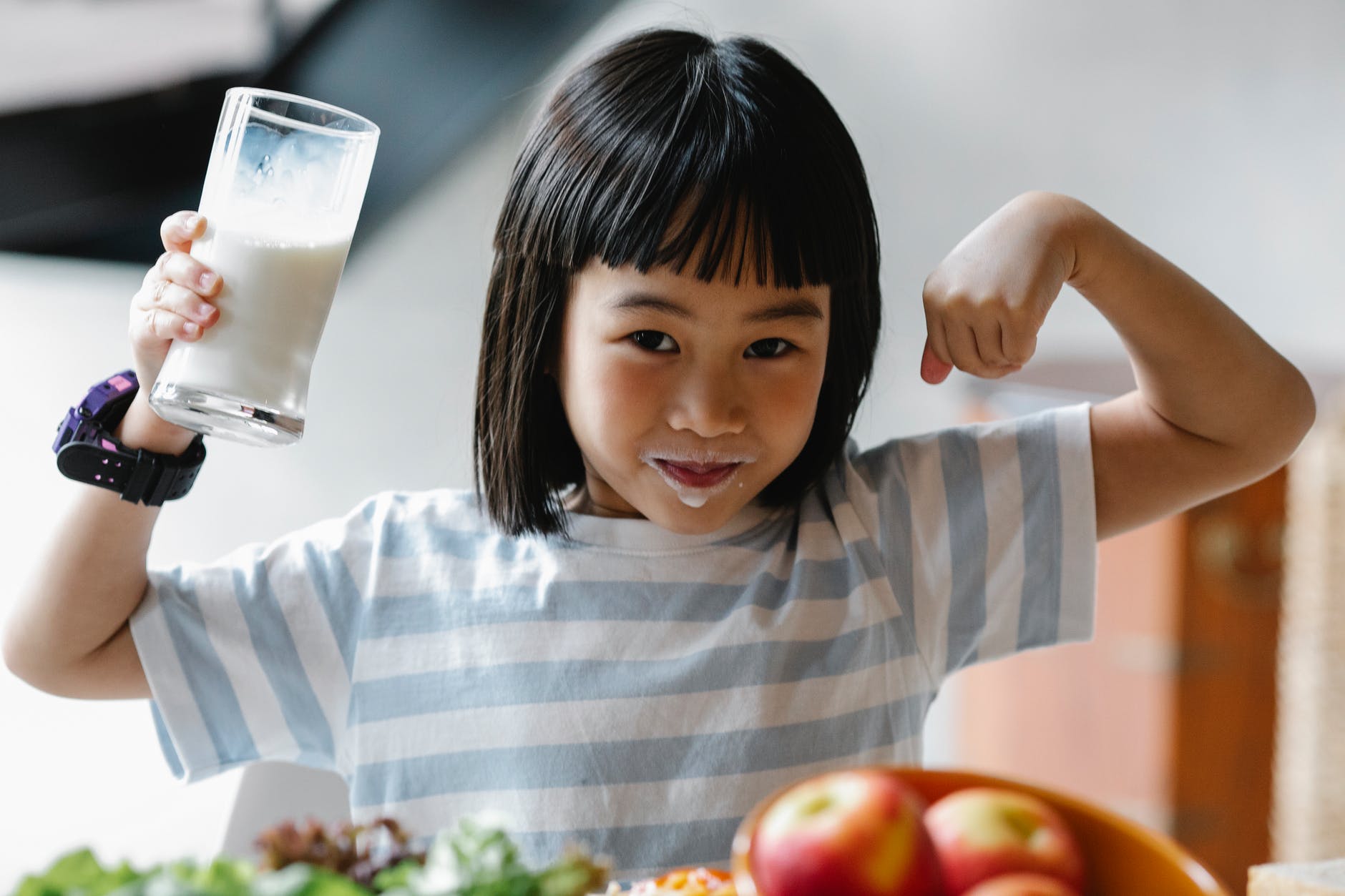 Allowing your child to spend time on social media for an extra hour might seem lenient but doing so might be increasing their risk of developing a binge eating disorder according to a recent scientific study.

In comparison, every hour that preteens spend watching TV increases the risk of developing a binge-eating disorder a year later by 39%. These findings highlight the need to control the amount of screen time that your children have access to. Doing so increases their chances of having a healthy adulthood when they grow up.

Binge eating paves way for multiple health complications in the child’s future. They may become overweight and start experiencing low self-esteem. There are other life-threatening risks associated with binge eating, such as diabetes and heart disease. Too much screen time distracts children when they are eating and they end up eating too much. The habit of uncontrolled eating may further be enforced by food adverts.

Binge-watching television may lead to binge-eating behaviors because of overconsumption and a loss of control,” said Dr. Jason Nagata, the lead author in the research.

Kyle T. Ganson, one of the researchers in the study noted that social media exposure to preteens may also pose other challenges like negative body image as the children are bombarded by images of unattainable body goals. This may add to the stress, leading to more binge eating. The researchers encourage parents to take more charge in their children’s lives, especially in their consumption behaviors and the amount of screen-time that children are allowed.

Researchers also believe that talking to kids about the risks associated with too much screen-time and the need for planned or regulated time for media usage will have improve the situation. Building up discipline in this area will work well for the children’s health in the long-term.