Avengers: Infinity War – I Was So Wrong [SPOILERS] 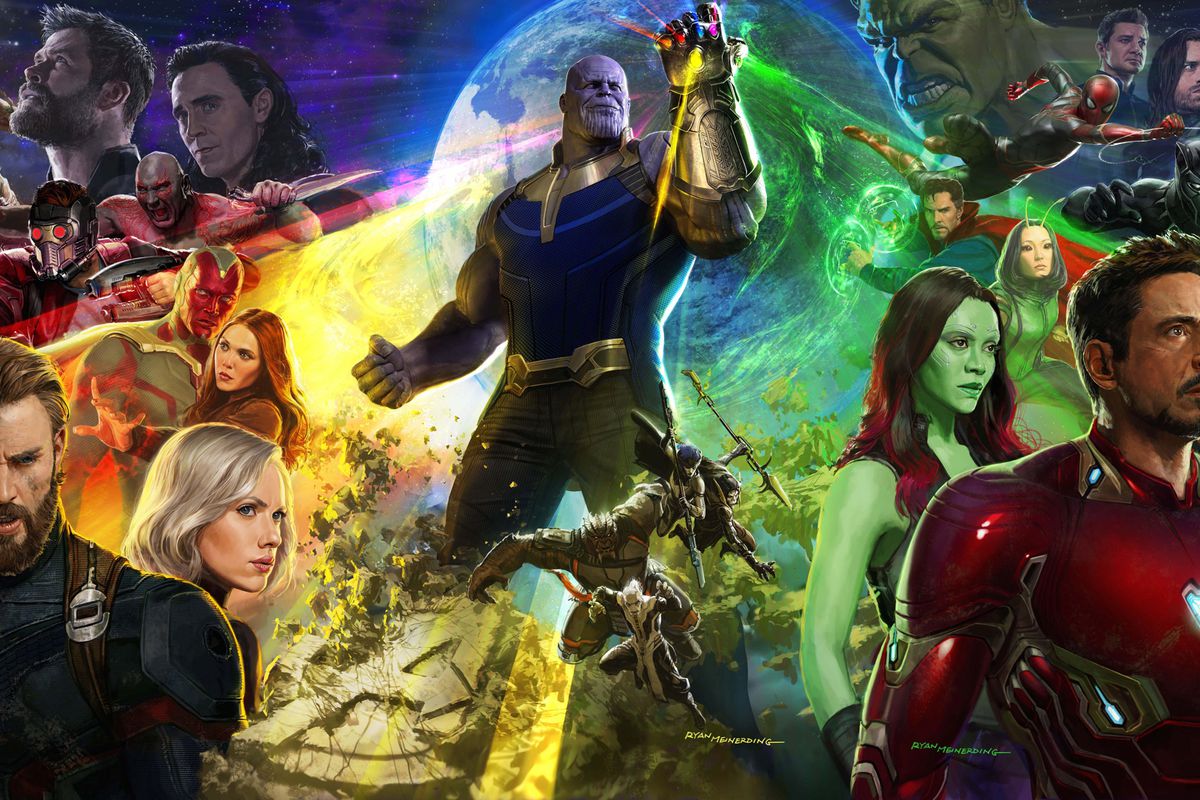 Avengers: Infinity War is finally out, and boy, were all of us so wrong about what would happen… We were all expecting a regular Marvel movie, but we got something different. Everyone thought that the movie was going to be great, and with real consequences, no doubt about that, but no one thought that they would go as far as they did.

I mean, seriously, we actually got a superhero movie out of Marvel that doesn’t have a generic bad buy AND he actually wins in the end. AND EVEN MORE than that, he kills most of the heroes! As a fan of these movies, I was stunned, I was completely in shock. More than half of our main characters died! We all expected some of the heroes to die, but definitely not the ones that actually did and never so many of them! What’s even more, they made a movie where the main hero is actually the villain. This was completely Thanos’ movie through and through. And I love the moment where he kills Gamora where they show us what a tragic character he is. He is a real person, not some insane evil guy. I mean, he is crazy because he did what he did, but still, he’s a very tragic figure with convictions that are noble in his mind and might even be to many other people.

I made an article recently in which I gave some predictions about who was most likely to die, and boy was I wrong. I was completely wrong. The ones I was, scratch that, ALL OF US were certain were going to live – all of them died. Black Panther, Doctor Strange and Spiderman, they are all dead now. I thought that Ant-Man would live as well, but he was completely absent from the movie. His upcoming movie is actually set before the events of the Infinity War, so we probably won’t know what happened to him.

Furthermore, I don’t know if you noticed with so many of them dying instantly, all of the Guardians are dead. Literally, all of them. Gamora died early on and Drax, Groot, Star-Lord and even the less important Mantis died after Thanos did what he did. That’s all of them! The events of the next Avengers will definitely have to change that, somehow, because they have Guardians of the Galaxy volume 3 coming out after. The movie that literally has their name in the title would be very strange if they weren’t in it, now would it?

Everyone thought that the old Avengers were the ones most likely to die, and it was the complete opposite. It’s like the creators looked at what we all were talking about and then decided to do the exact opposite. But at least it’s fitting that the old ones are still alive. Iron Man, Thor, and Captain America are like father figures in these movies, they are the leaders, and what happens will really change them.

The only character that I was right about was Loki. Many believed that he was very likely to die, and I for one wasn’t surprised that he did. I’m sure most others expected that to happen as well.

In the end, I really have no idea what they are doing now with this universe, what they are trying to do. They basically killed off all of their new characters that have upcoming movies. So, when you look at it, the creators were either very brave by getting rid of most of their money making machines and want to do something completely different, or they are just planning to return all of them to life. Whatever the case may be, I’m super excited to see what will happen next and I’m sure that you are too.