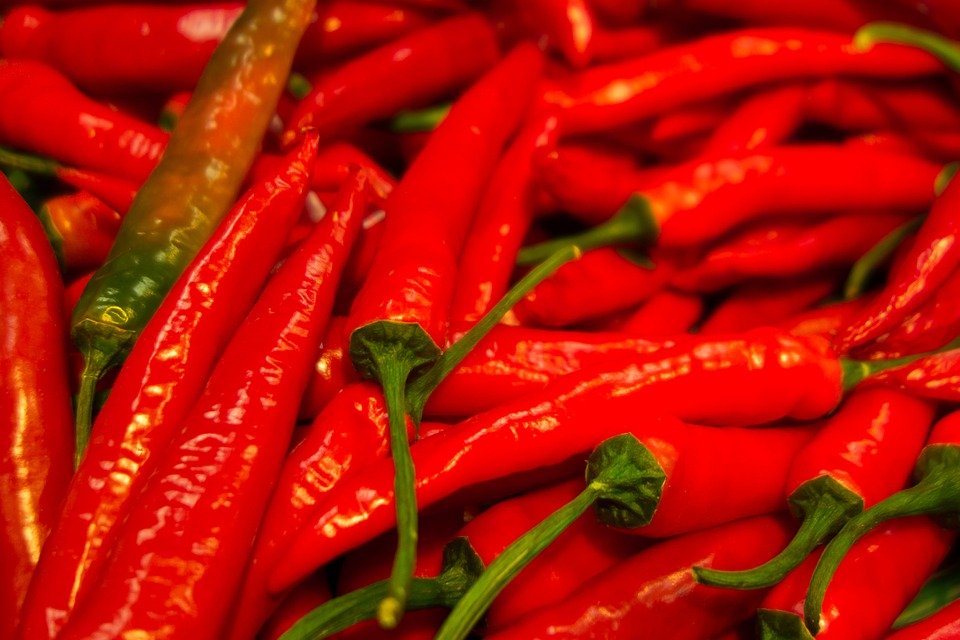 According to past studies, spicy foods can have a positive effect on your health. A new study by the American Heart Association has revealed that besides eating chili pepper being good for one’s health it can also help one to live longer by minimizing the risk of cancer and heart disease.

Chilli pepper can reduce the risk of cancer or cardiovascular death

The new study reveals that chili pepper consumption reduces the risk of dying from cardiovascular disease by around 26%. Equally the chances of someone dying from cancer were reduced by 23% compared to individuals that don’t eat pepper.

Among the main findings of the study is that chili peppers function as natural antioxidants, anti-cancer, anti-inflammatory, and blood glucose regulators. This is because chili pepper releases capsaicin into one’s system. Capsaicin is the substance that gives chili pepper its mild to intense spicy flavor.

The researchers considered over 4,700 studies from major health databases to collect the data. Equally, in the final report, the researchers included four larges studies focusing on the health of individuals that ate or dint eat chili peppers. This data evaluated over 570,00 individuals across the US, China, Iran, and Italy. The final report indicated that there was a 25% overall drop in death among people that ate chili peppers.

Cleveland Clinic’s Heart, Vascular & Thoracic Institute’s Bo Xu, who is also a senior author of the study indicated that they were surprised with the correlation between chili pepper and decreased risk of cancer and CVD mortality. Xu indicated that the exact mechanisms and reasons explaining the findings are still unknown.

However is impossible to conclude chili pepper consumption can reduce death and prolong life especially from CVD and cancer. Xu said that there is a need for more evidence based research to confirm these findings. Equally, there is some limitation to the findings considering the individuals studied consumed different types and amounts of chili. As a result, it is challenging to ascertain if a specific serving size or certain variety is better for enhanced outcomes.