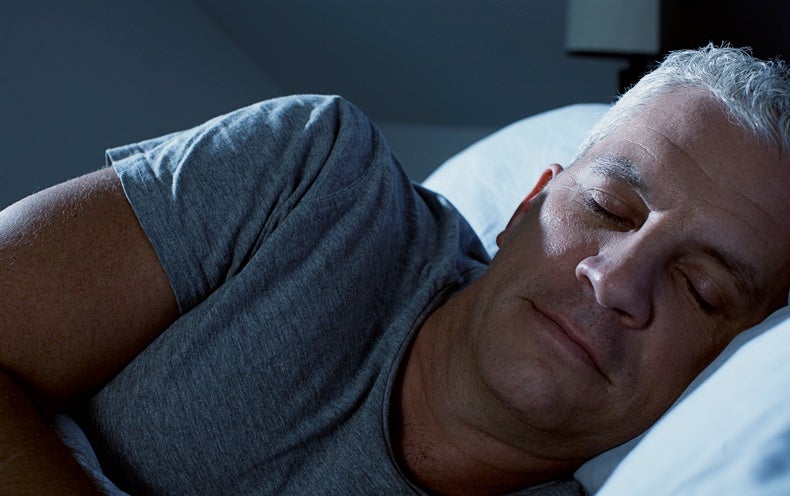 Penn State researchers have established that during sleep the brain experiences considerable neural activity and blood flow changes. The researchers indicate that these changes are vital in cleaning metabolic brain waste in the brain.

Patrick Drew, Engineering Sciences and Mechanics, Neurosurgery and Biomedical Engineering Associate Professor, said they studied sleep patterns in rodents during non-rapid and rapid eye movement (REM) sleep stages and in various alertness states. The researchers said that they chose mice for this study since their brains show similarity to those of humans. Interestingly, in both humans and mice, the first sleep stage of non-REM sleep, which occurs when one falls to sleep between the first and second hour. Drew said that vivid dreams and rapid eye movements often characterize REM sleep.

The researcher monitored blood vessel dilation, neural activity, whisker and body movement, and electromyography activity of the mice during the alertness and sleep states. Notably, Mice move whiskers during REM rather than their eyes because they sleep with open eyelids. Drew stated that mice usually fall asleep fast even with their heads restrained for neural imaging. The researcher said that they employed machine learning algorithms for sleep stages monitoring of the mice and when awake since they affect blood flow fluctuations.

Through two-photon microscopy and optical imaging, researchers established that brain arterioles dilated more during non-REM compared to when the mice were awake. Interestingly, during REM sleep their dilation was large compared to non-REM sleep. According to Drew, these changes in blood flow show that the brain is healthy. He added that dilated arterioles and blood flow changes in the brain help move waste products out of the brain.

As a result, this phenomenon explains why sleep disruption is characterized with diseases affecting the brain such as dementia and Alzheimer’s. Drew explained that the working hypothesis is that the brain fails to clear neural waste in people with degenerative brain diseases because of lack of sleep.