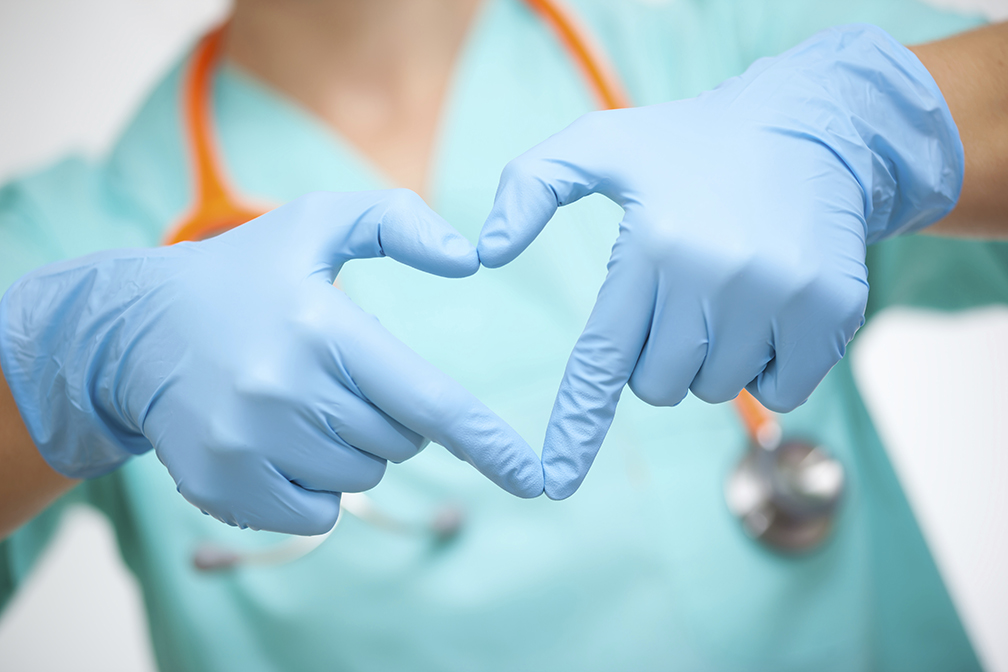 A mother’s health is essential particularly for nurturing and upbringing but recent research shows that it goes deeper than that. A mother’s health may also impact their offspring’s health and it may even determine when the offspring will suffer their first stroke or cardiovascular attack.

Researchers recently concluded a study whose data shows that children of mothers with unhealthy lifestyles are more likely to suffer from cardiovascular diseases earlier than those of healthy mothers. Vanderbilt University researcher and study author, Dr. James Muchira noted that mothers heavily influence their children’s health and that influence remains even when the children enter adulthood.

Parent genes including genes relating to health are passed on to children according to past research. The resent research sought to establish whether offspring can inherit their mother’s cardiovascular health profile and whether it contributed to heart disease. The study also sought to establish how each parent influences.

The researchers studied data collected from 1971 to 2017, featuring 1,989 fathers, 1,989 mothers, and 1,989 offspring. Some key considerations that were part of the study include physical activity, blood glucose, blood cholesterol, blood pressure, body mass index, and physical activity levels among others.

The study also evaluated the relationship between the duration in which the offspring managed to live without cardiovascular diseases and cardiovascular health in parents. The researchers assessed father-son, father daughter, mother-son and mother-daughter pairs to determine the link.