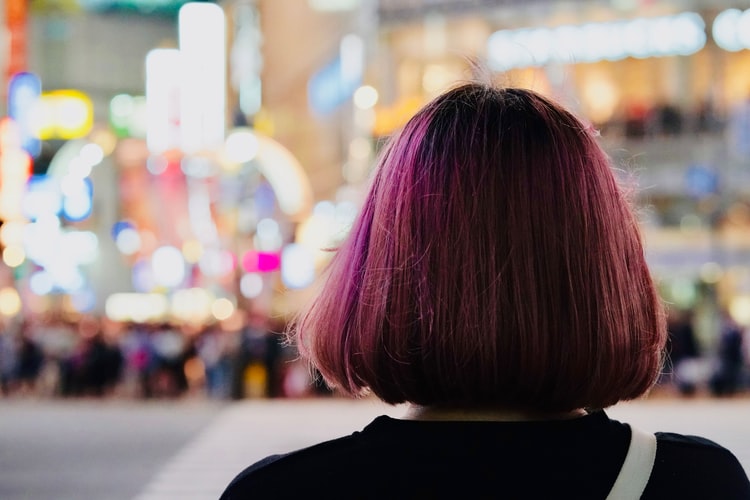 Hair dyes are among the most commonly used hair products globally, especially by older individuals who want to hide gray hair. The widespread use of hair dyes has raised concerns about cancer risks, prompting research into the matter.

Numerous studies have explored the potential cancer risks associated with hair dyes, but past results were conflicting. Harvard Medical School researchers recently conducted a study through which they analyzed data collected from 117,200 women since 1976. The study considered information such as the use of permanent hair dye, natural hair color, alcohol intake, smoking status, BMI, race, and age. They also considered risk factors linked to various cancer types.

The findings indicate that longer-term permanent dye yielded a higher risk of ovarian cancer and breast cancers. Women with darker natural hair were at a higher risk of Hodgkin lymphoma, while those with naturally light hair were more likely to suffer from basal cell carcinoma than their counterparts who do not apply hair dye.

The study authors noted that more research is necessary for a clearer understanding of the underlying associations. The researchers also believe that the cancer risks observed in the study might be linked to a variety of risk factors not necessarily linked to dye application. The study mainly focused on women, especially those of European decent. A more comprehensive study is needed to draw better conclusions about dye use and determine whether there are cancer risk factors.