Horizon Zero Dawn 2 – Everything You Need to Know 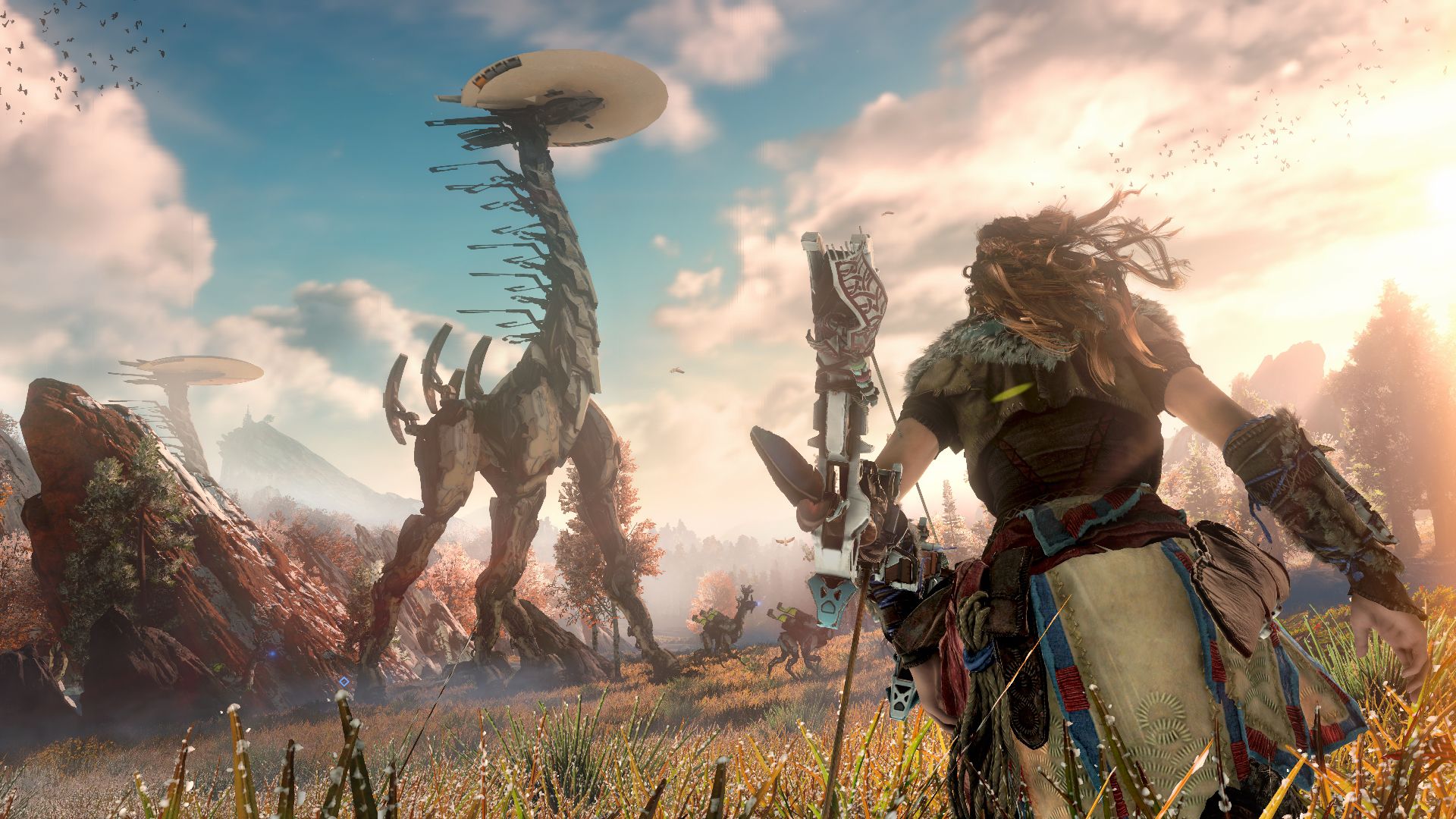 If you love the last year’s hit game like me, you’ll want to know everything you can about the second installment. First of all, know that it’s definitely coming. There’s no release date yet, no one even knows if it’s really in the works at the moment, but we know it’s coming. The game was way too successful for Sony to pass on the opportunity to continue the franchise.

Sony sold over 7.6 million copies of Horizon Zero Dawn (for now), so you can bet your life that a second part is coming. And I don’t know about you, but I couldn’t be happier that this gem is so successful. Because I want more of it!

So, what else is certain about part 2? Herman Hulst, the co-founder and Managing Director of Guerilla Games, said some cryptic things that definitely mean that Aloy is coming back.

As for the main story itself, we know that there’s bound to be a continuation of where things were left in the original. Those who played the game know what I’m talking about. For those who still haven’t – there’s basically a teaser for a second game in a post credit scene.

We are also bound to see some new monsters and new gameplay details according to other people from Guerilla. Furthermore, due to the massive success of Monster Hunter World, there might even be a co-op. However, the main thing of Horizon Zero Dawn is its story, so hopefully, they’ll mostly concentrate on that.

The best estimate you can have about the release date is somewhere in the last months of 2019. But that’s the earliest we could get it. It might even come out in the first quarter of 2020. I know, that’s a long way off. But we have to be patient. Who knows, we might get another DLC in the meantime. And besides, it’s better for it to come later. You don’t want them to rush it and make a mess of it.