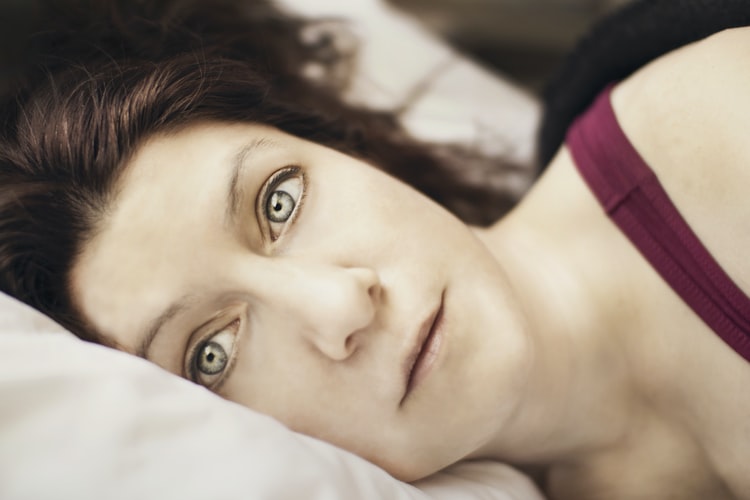 A new study published by Oxford University Press has indicated that successful treatment of insomnia might only need a placebo instead of complicated neurofeedback training. Insomnia is a condition that affects 10% to 30% of the global population but few studies have addressed the issue non-pharmacologically.

The study examined 30 primary insomnia patients who underwent neurofeedback training and placebo-feedback treatment for several weeks. According to the researchers, individuals that believed they were receiving ideal treatment tended to get similar benefits.

Manuel Schabus, the research’s lead author, said that considering the findings, the concern is the published neurofeedback effects are due to simple expectations from participants. The study assessed the participants’ sleep-wake cycles in 12 sessions of neurofeedback and placebo feedback over nine nights. The researchers tested if they could replicate previous findings regarding a positive effect of neurofeedback training on memory and sleep quality in a double-blind, placebo-controlled study.

According to the study, patients benefited from any treatment form on subjective life and sleep quality measures o. The researchers established that neurofeedback training didn’t’ have any specific advantage over the placebo in primary insomnia treatment. Unfortunately, the study failed to identify the reason for this and attributed it to unclear factors that include the subject’s engagement with researchers. Also, the improvements didn’t reflect objective EEG-derived sleep quality measures.

Neurofeedback training didn’t have an advantage over placebo-feedback

A statement from the researchers indicated that placebo-feedback and neurofeedback were both efficient. This was as shown in subjective sleep complaints measures. It shows that the reported improvements were due to unspecific factors like experiencing trust, empathy, and care from the researchers. Considering the study results, the researchers questioned the importance of neurofeedback training as an alternative to established primary insomnia treatment approaches.

Equally, the findings could trigger debate regarding the importance of neurofeedback on a general level especially. Most importantly, in populations where there are complaints associated with learning difficulties, it will be challenging to attain neurofeedback effects past the subjective level.