Some Amazing Yet Underrated Sci-Fi Shows You Need to Watch 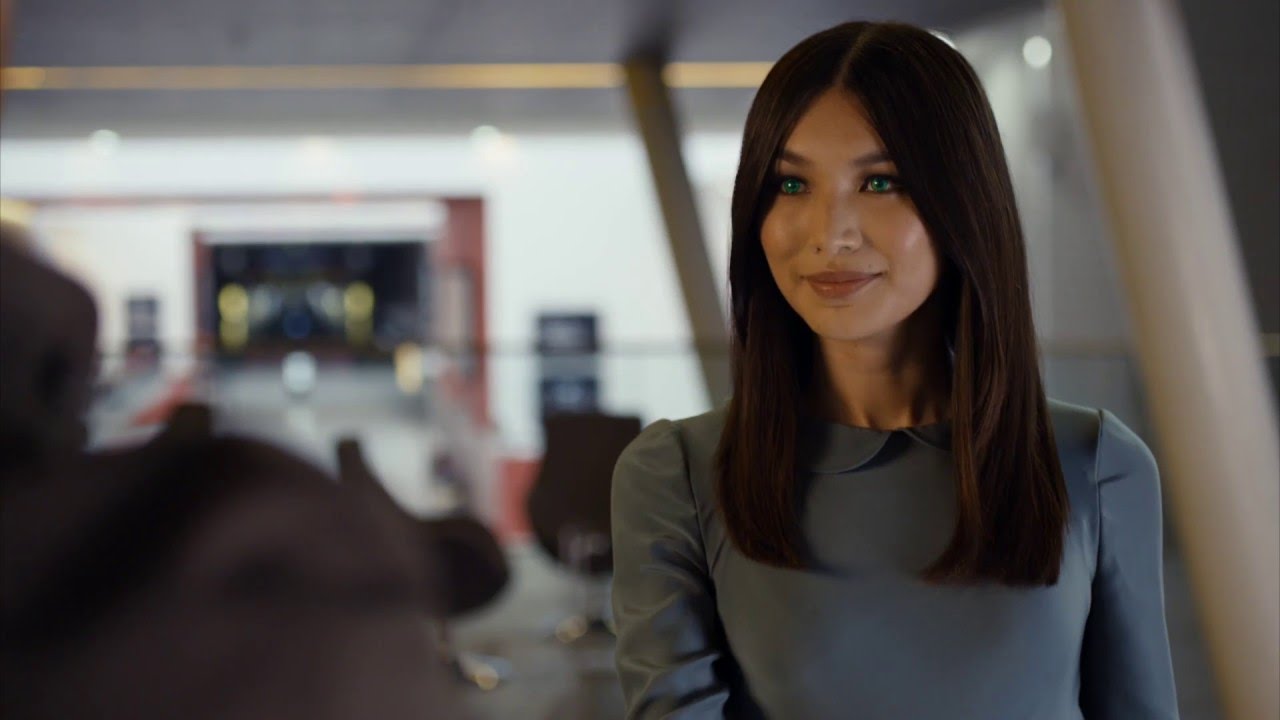 For all of you Sci-Fi lovers, I hope that at least one of these shows is something you haven’t watched and something that you will watch soon. All of these shows definitely deserve to be watched by everyone. But let’s start with you.

The name of the show comes from the completely unique premise. 4400 people suddenly come back somewhere in the rural US. All of them have disappeared previously from various places at various times in history. They all have powers. No one knows how and why they were kidnapped, but more importantly, no one knows why they came back. Neither do the 4400. Unfortunately, they canceled the show after a few seasons, but you’ll still be able to get a rounded up story in the end.

Star Trek: The Next Generation

This one is very popular but still underrated. It’s the best Star Trek show of all time, and among the top best sci-fi shows in general. You’ll love the characters, adore the story, and you’ll especially love the fact that each episode has some amazing moral message to give you. It’s a truly optimistic show in the world of Sci-Fi, something that we don’t get often, which is why it’s definitely worth the watch.

I don’t even know how people still don’t adore this thing. The show is set in a future where humanoid robots are a common household item. It’s similar to Westworld in that respect, but overall it’s more like a continuous Black Mirror episode. It pulls you in with something simple, something you would see in a sitcom basically, but then expands to so much more. Something deeper and darker. The show also features all of those “what makes us humans” themes which you are bound to love.

This one is very new and is on Netflix. It’s an AMAZING show. Trust, me, you want to watch it, and here’s why.