The World’s Highest-Paid Actors in 2017 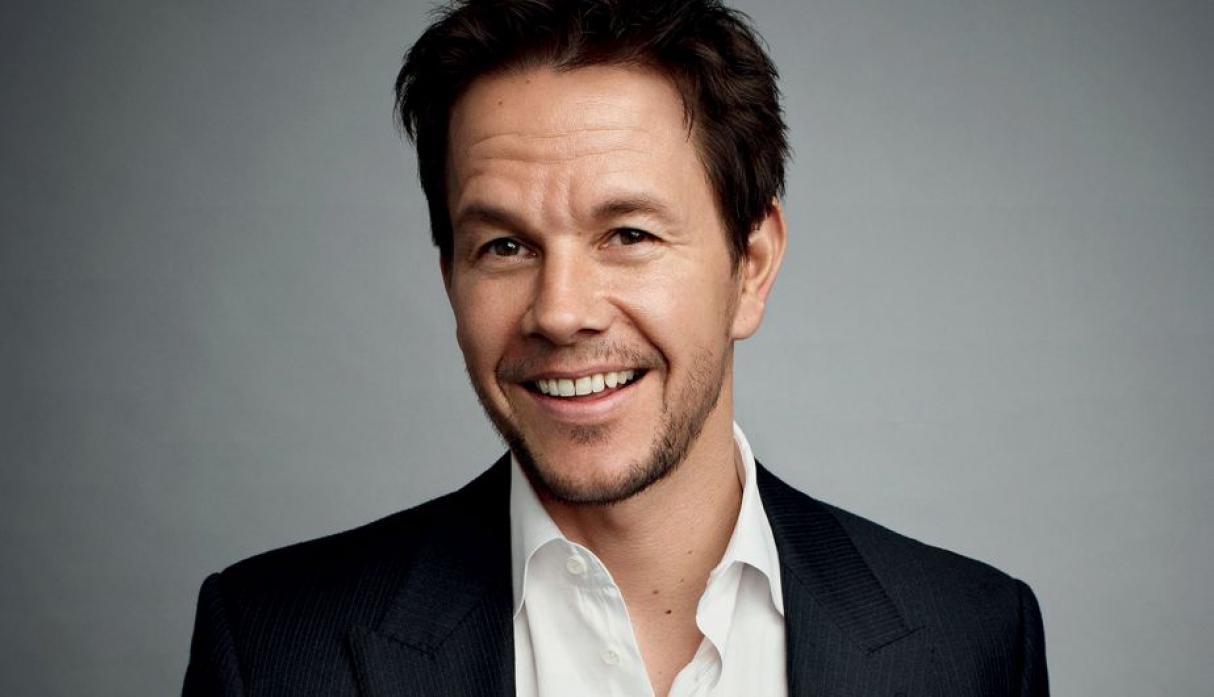 He may not be the highest earning actor anymore, but he’s certainly not complaining. His “gig” as the Iron Man is still bringing him a lot of money every year.

He isn’t a big star in the West anymore, but he shines brightly in the East. In China, where they’re calling him Big Brother, he’s still making hit movies that earn him lots of cash.

Yeah, I’m as surprised to see him here as you are. He’s usually making shitty movies (in all honesty, a few are actually ok) but they are still earning him money. Plus the fact that he signed a 4 movies deal with Netflix doesn’t hurt his earnings.

He got a lot of it from Fast and the Furious I would say. Even though Vin Diesel gets more money from that, Dwayne had a lot of other movies. There’s Baywatch and Jumanji, all box office hits to an extent. He also stared in HBO’s Ballers. With all of this, it’s no wonder that he earned more than Diesel.

Marky boy! Yes, this guy topped the list. Mostly because of Daddy’s Home 2 and Transformers: Something Dumb 2017. But it’s not all movies, naturally. He has an endorsement deal with AT&T that brought him a lot of revenue. Also, his family owns a chain of burger restaurants that’s bringing in “decent” amounts of money.